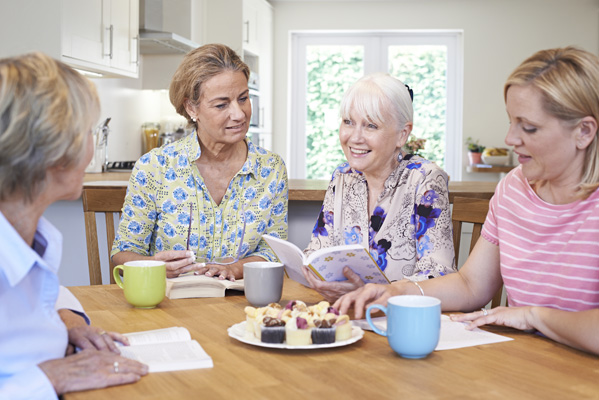 The coronavirus pandemic has been hard for us all, but particularly for older people on their own. A little over a year after the country went into its first lockdown, Margery Hookings finds out more about a project run by the Windrose Rural Community Trust to record the thoughts and memories of older people living at home in Dorset.