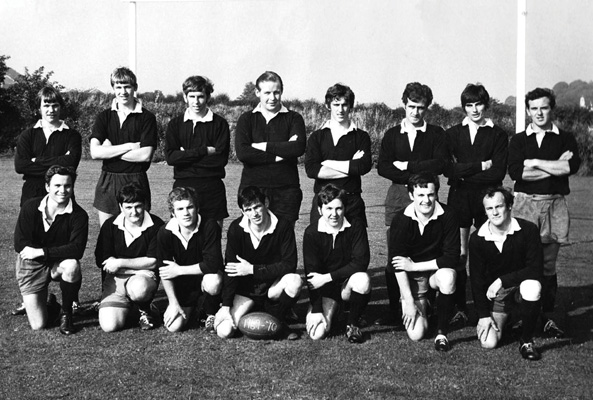 It takes determination and a lot of hard work to bring local sports clubs together and Bridport Rugby Club is no exception. Senior team captain Andrew Livingston has spoken to some of those responsible for getting the club to where it is today.