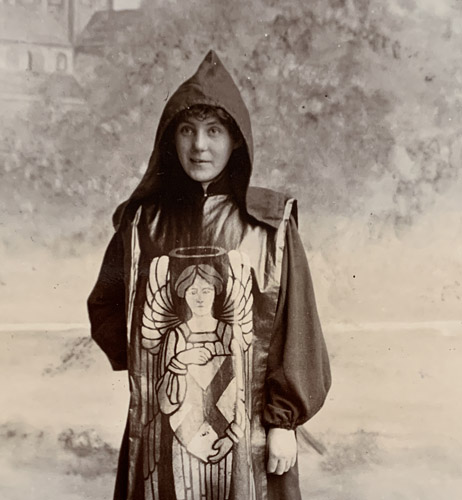 Pageants were a phenomenon that brought people together long before cinema and TV. Margery Hookings has been looking at a new collections of films and memorabilia that hopes to bring the whole pageant phenomenon to a wider audience.

To discover more about The Redress of the Past, a major Arts and Humanities Research Council-funded project examining historical pageants in 20th century Britain, visit www.historicalpageants.ac.uk

For information about the Windrose Rural Media Trust go to www.windroseruralmedia.org. The site includes archive film and audio from Dorset, Somerset and Wiltshire.