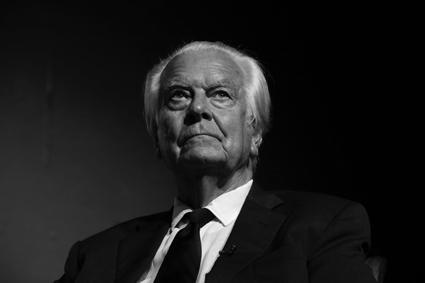 After many years doing business in Russia, former foreign secretary Lord David Owen has a unique knowledge of relations between Russia and the West. Talking about his latest book on British and Russian history, he gives Fergus Byrne insights into the role that Britain has played in a changing relationship.