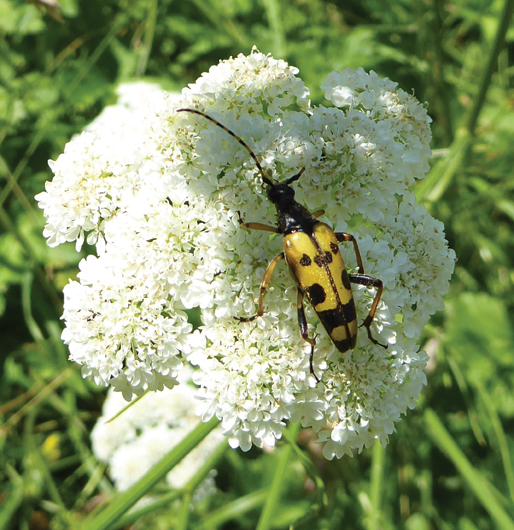 Philip Strange is Emeritus Professor of Pharmacology at the University of Reading. He writes about science and about nature with a particular focus on how science fits in to society.
His work may be read at http://philipstrange.wordpress.com/