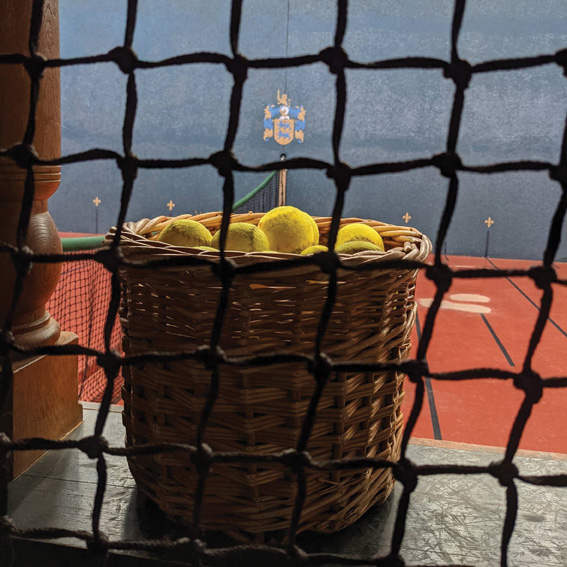 It took vision, fortitude and passion to bring one of the world’s most intriguing sports to Bridport. Fergus Byrne has been hearing from some of those helping to bring Real Tennis to a wider community