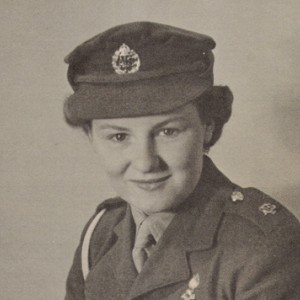 Derek Stevens is available for talks on the subject of life during World War II. Anyone interested should phone 01297 553765.