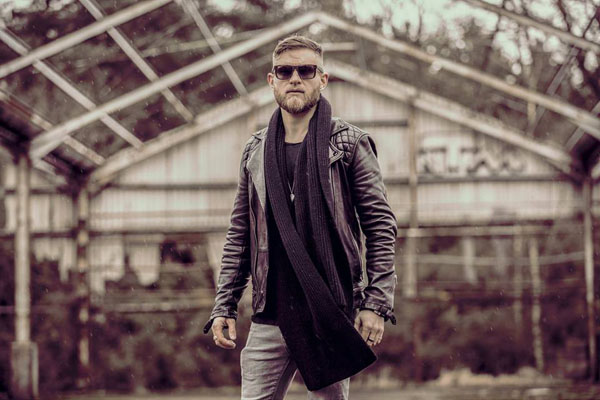 Lauded by stars like Gary Moore and Jeff Beck, Ben Poole has been called one of the UK’s most promising and impressive blues rock artists He talked to Fergus Byrne about where he is today.

Ben Poole is at The David Hall on May 7. www.thedavidhall.com