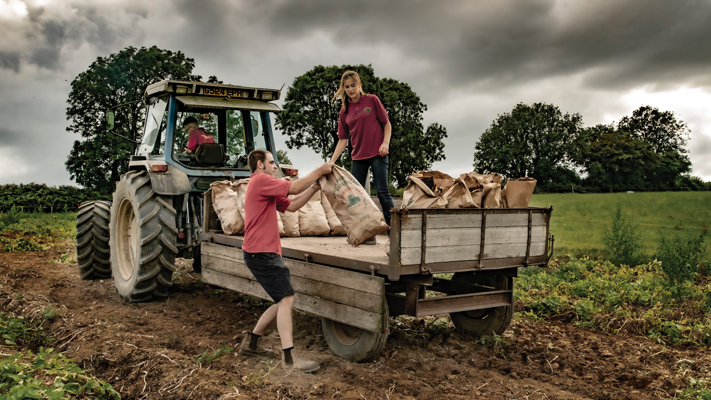 Filmmaker Robert Golden’s latest film, a powerful statement about the planet on which we live, is scheduled for a world premier in Bridport in January. He spoke to Fergus Byrne.

The opening event in Bridport has been cancelled due to the lockdown.
None the less the film will become available in Britain and around the world at 7 PM on the 21st of January, 2021.
It can be purchased for streaming for £4.99 (inc. Vat) at the film’s website: https://this-good-earth.com
where you can read more about the film, watch the trailer and purchase 1-year licences for showing the film in public.
Any feedback can be offered on the website.