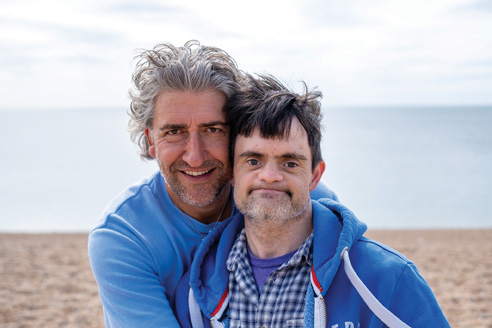 Adversity and heroism often go hand in hand. In a book to be published in October, Manni Coe tells a story of tragedy induced by lockdown and the heroism of two people who find a way through it. Manni spoke to Fergus Byrne about their journey.