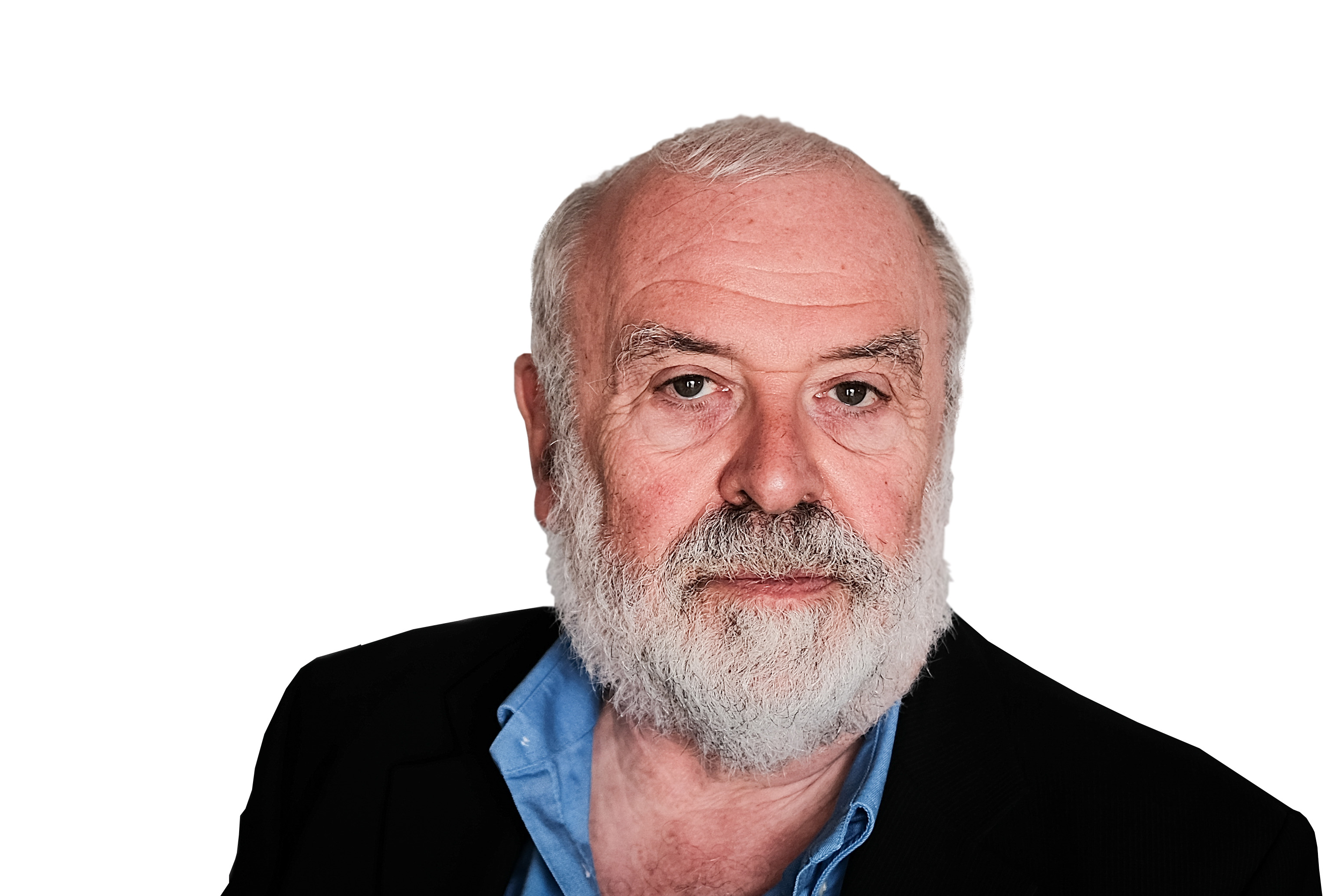 Some people can live easily with their own company; some find it more difficult. Some, naturally gregarious or communicative, find it virtually impossible. But when there isn’t a great deal of choice in the matter, as is the case with the extraordinary circumstances in which we now find ourselves, perhaps the very restrictions can be fashioned into new opportunities. People who have always had an idea that, given the chance, they could write something which those who decide these things would be willing to publish, have just had a perfect opportunity dropped in their lap.
Aspiring writers will often turn to creative writing courses, though many of these will struggle to continue in the present situation, except by correspondence. Magazines aimed at would-be writers are full of advertisements offering self-publishing and writing critiques. As the options are weighed up and the sums calculated, what are the chances of getting into print without straining the bank balance with courses or self-publishing projects?
In 2003, I had never published any ‘creative writing’ at all. During a career in teaching and educational research, my research reports and research-based articles had been published in the educational press, but no fiction or poetry with my name on it had ever appeared in literary magazines.
When retirement circumstances allowed me to leave education in my mid-fifties, I felt the break needed to be a clean one. I’d always told myself that the creative writing impulse which had produced a few juvenilia novels and some scripts and poems for the kids would finally come into its own as soon as a real opportunity arose. Now the time had come for me to call my own bluff.
Firstly, I had to decide on the need or otherwise for a creative writing course. The resources were available if necessary, but I felt I needed to take a long and careful look at what was on offer before risking any serious amounts of money—and hope.
Secondly, I knew something of what many editors and publishers will tell you are the ever-present plagues of their lives. They include people who haven’t actually read any short fiction or poetry for decades submitting work imitating long dead authors; people who have never published anything sending in manuscripts and expecting immediate success, and people sending in stories and poems to magazines and e-zines which make it obvious that they have yet to read an edition of the magazine.
I did enough reading and research to become aware of the realities of approaching agents and publishers. Even writers with lists of published works don’t automatically get into print. Sending work to publishers or agents when you have never published anything is, to be frank, a waste of everyone’s time. Even in the case of the smaller print magazines and e-zines, submissions from unpublished authors are up against it.
After three years, I hadn’t drawn a complete blank; four poems and two short stories had made it into small magazines. But I’d also accumulated a collection of rejection letters and e-mails, most of which were no help at all. I felt that the passing years forbade me too much time; something needed to happen to accelerate the process.
I chose competitions rather than courses. Competitive writing is, in the last analysis, the acid test; if a writer does have a spark of genuine ability, and the material is good, results will come. If they just don’t, then knowing where you stand, cruel as it may be, is better than lavishing energy, expectation and money on what is probably a dead-end alley. Of course, the courses route is always available to people who have time and money enough and who genuinely believe that courses will enable them to reach the required standard.
Even for writing competitions, a little scam-awareness is necessary. Most legitimate competitions will charge a modest entry fee of a few pounds, and it is clear from their prize structure where most of the money goes. If the entry fee seems hefty and the prize structure modest or non-existent, the competition is best avoided, and likewise if there is no explanation of who is judging, how the judging is taking place and when and how the results will be made available. In my experience, the longer a competition has been going and the more precisely defined its structure, the greater the chance that it is legitimate.
Following on from four published collections of short stories, I published my first novel, Howell Grange, in October 2019. I didn’t, from the start, set out to make any significant amount of money from writing, and anyone who does aim to do so is likely to find the route difficult. But my first two collections consisted entirely of stories which had won placings, commendations or listings in short fiction competitions, and my first poetry collection had a large proportion of poems gaining similar results. There is a lot of stimulation, satisfaction and challenge to be had in creative writing, and good luck and best wishes to anyone who decides to have a crack at it.

Howell Grange by Bruce Harris, a story of a Northern mine-owning family set in the mid-nineteenth century, was published by the Book Guild on October 28th 2019.
It is available for ordering at:
The Book Guild
Foyles
Waterstones
Booktopia
W H Smith