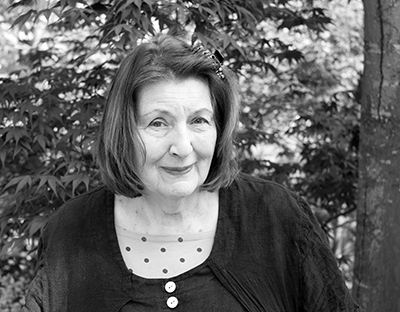 Julia Mear met Ann Jones in Colyton. This is her story.

‘I was born just before the start of the Second World War in Welbeck Street, London. At some point we moved to Purley in Surrey, very near to Croydon Aerodrome. Our house was requisitioned by the government for the troops. Mother was horrified on our return at the end of the war to find lots of holes bashed in the walls—it was a