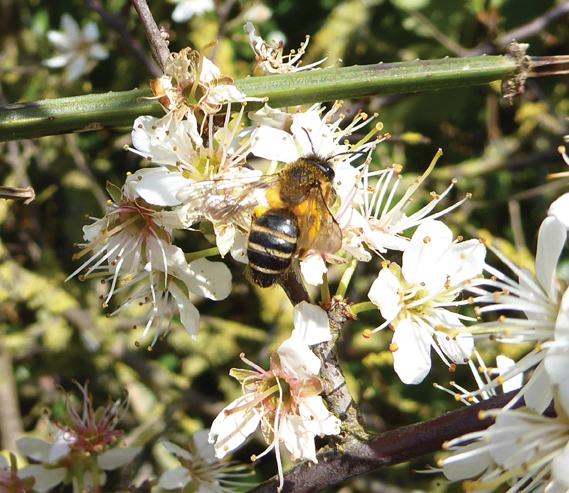 The Cirl Bunting is an attractive songbird once found throughout the southern half of the UK. Its numbers declined precipitously in the second half of the 20th century following changes in farming practice and, by the late 1980s, it was confined to coastal farmland in south Devon and might have become nationally extinct. The RSPB recognised the problem and worked with farmers to support the bird resulting in a dramatic increase in its numbers. In a recent expansion of its range the bird has established itself in East Devon at Stantyway Farm near Otterton having been absent for more than 30 years. By Philip Strange