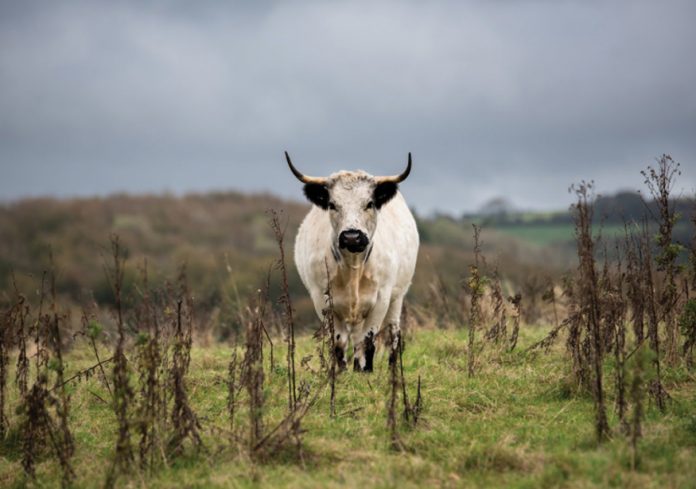 The concept of Rewilding has been written about in the many thousands of words. But how easy is it to visualize? Dr Sam Rose, former CEO of the Jurassic Coast Trust has been talking to Fergus Byrne about his new exhibition.