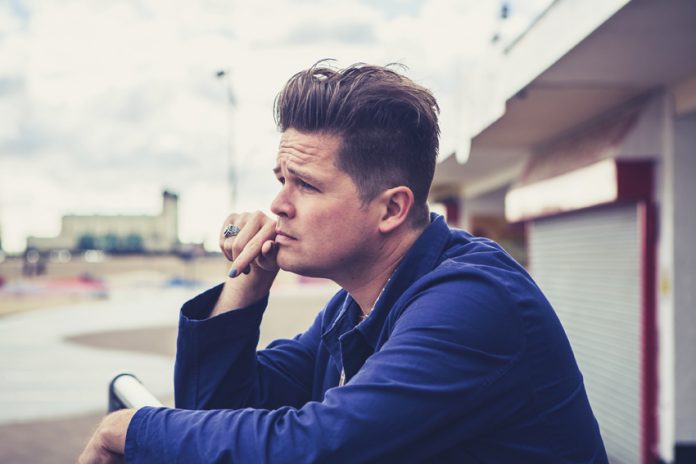 A professional poet for twenty years, Luke Wright is taking a new show on the road. He talked to Fergus Byrne ahead of his visit to Bridport.