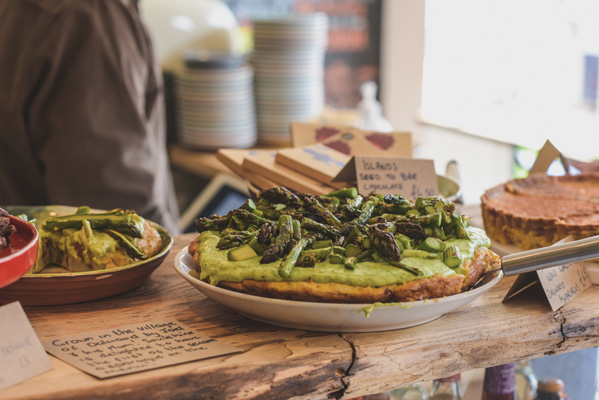 Like many small market towns, Bridport has seen changes to many aspects of local life over the last decade. Fergus Byrne has been looking at changes in an industry that thrives on bringing people together