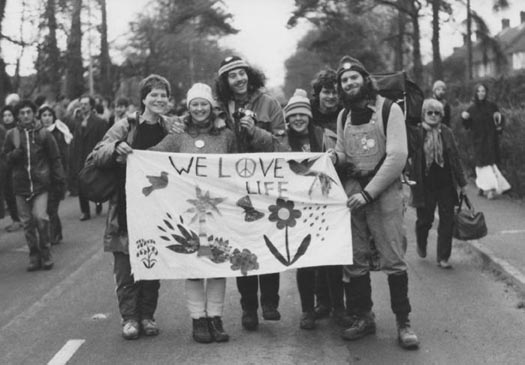 After a lifetime trying to make the world a better place, Chris Savory has written a book about his years as a peace activist. He talked to Fergus Byrne.