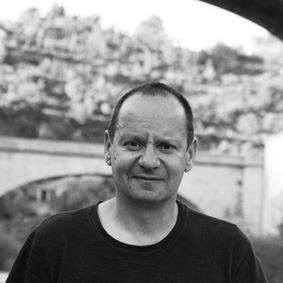 Philippe Sands’ talk. The Last Colony: A Tale of Race, Exile and Justice from Chagos to The Hague, starts at 7pm on 11th October and is the final event of the 2022 Shute Literary Festival, at the Marine Theatre, Lyme Regis.