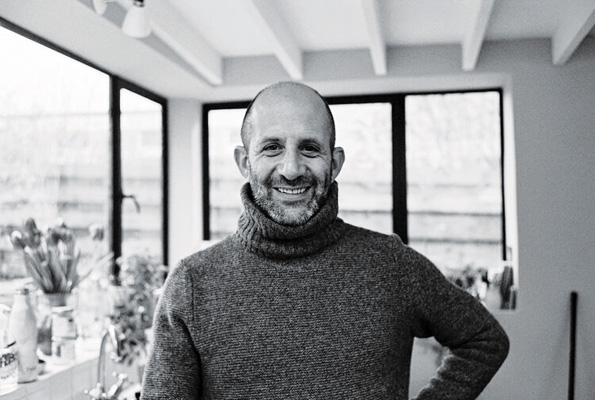 Captured by a pirate fantasy, former film producer Nick Goldsmith has created a world where young people can find their voice. He tells Fergus Byrne about the Bank of Dreams and Nightmares.