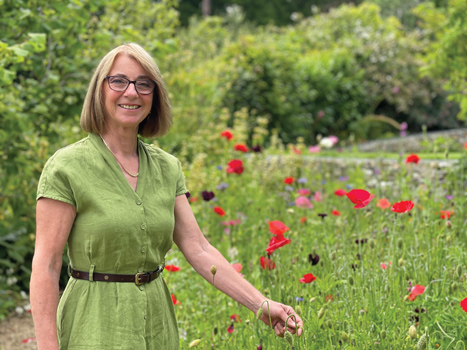 Ambra Edwards has compiled a fascinating overview of those responsible for many of the plants in our gardens today. She talked to Jess Morency.