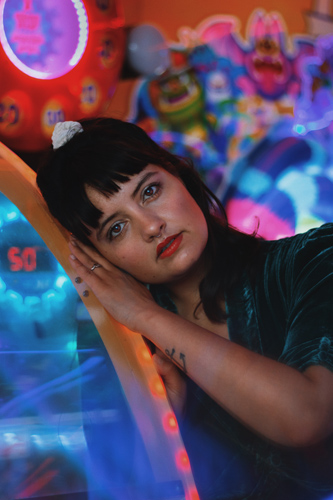 There is a debut album release event for Metamorphosis at the Marine Theatre in Lyme Regis on August 26, 2021. Leonie will be performing with a full band of musicians that she currently works with. To listen to her music and learn more about Leonie Prater visit www.leonieprater.co.uk/